Specialists of OJSC “Kurskrezinotekhnika” on the basis of a certified laboratory have carried out an examination of a light conveyor belt of one of the Chinese manufacturers.

Once again, the attention of Russian consumers was attracted by the quality of products from China. Today, on the market of rubber products, you can find almost any range of Chinese products – industrial hoses, technical plates, conveyor belts, and so on. It is no secret that rubber goods from this country are distinguished by a lower price, but the quality, often, does not correspond to the declared indicators.

So, recently the number of claims and complaints about Chinese light conveyor belts (class A, B, L) has increased. Our specialists, being recognized experts in the production of rubber goods, decided to reveal the real quality of Chinese products.

On the basis of the certified laboratory of JSC “Kurskrezinotekhnika”, we carried out an examination of a light conveyor belt of one of the Chinese manufacturers and compared it with the indicators of a similar belt produced by Kurskrezinotekhnika.

3) the rubber compound contains a large amount of reclaimed and cheap fillers.

The results of the examination are presented in the table:

Studies have shown that cheaper Chinese products in many respects do not meet not only the characteristics declared by the manufacturer, but also the requirements of Russian standards. This inevitably leads to rapid wear of the conveyor belt, emergency downtime of conveyors and a decrease in energy efficiency due to the increased load on the conveyor (higher belt weight). As a result, the consumer is forced to bear financial and temporary losses.. 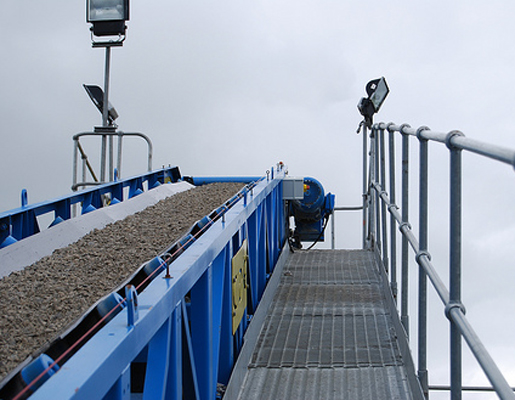